What is the difference between Bingo and Keno?

What is the difference between Bingo and Keno? 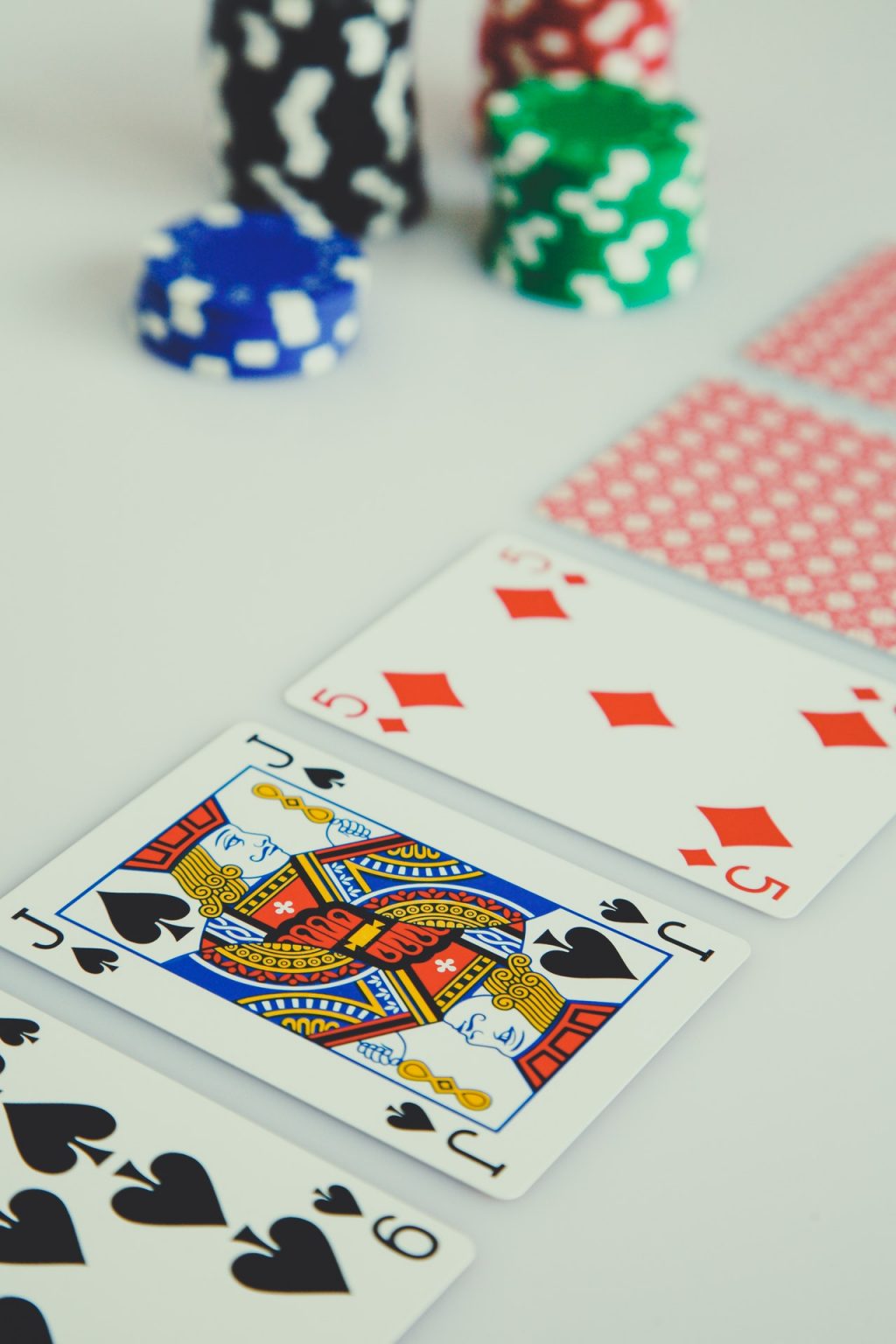 Nice question, what’s the difference between bingo and keno? We can skip kienen, because keno is the English word for the Dutch word “kienen” and because almost everyone uses the term keno nowadays, so that makes a difference!

Bingo is a game of chance that is played with a card with usually 24 numbers on it. These numbers normally run from 1 to 75. The game leader (or computer) draws numbers one by one and the bingo players remove the numbers drawn from their bingo card.

Keno is played with 80 numbers. 20 of those numbers are drawn. It is the intention that the player predicts as well as possible which 20 numbers that will be.

If you play in an online casino, you tick a number of numbers on a card. You can decide how many you want to tick, usually you can choose between 2 to 10 numbers. Then the computer – more precisely: the game of chance generator – draws 20 random numbers from the 80.

The more numbers you have correctly predicted, the higher your cash prize. So you do not play at the same time with other players. The computer draws the numbers just for you.